Scott Patey is a professional actor, improvisor & host with over 15 years experience in the entertainment industry. He has amassed over 60 Film & Television credits on his acting resume appearing in TV Series such as: Netflix’s Lucifer, Amazon Prime’s Upload and Apple+’s Musical Hit Schmigadoon. As well as Feature Films like Monster Trucks and Paramount Pictures Sonic The Hedgehog & Sonic The Hedgehog 2.

When he’s not acting you will find him entertaining audiences on stage. He’s been a professional Improvisor for over a decade and this art form has provided Scott with great opportunities like being a Guest Entertainer with Princess Cruise Lines. He’s also the creator/host of The Rock Paper Show which quickly became a hit within Vancouver from 2011-2020. With both high quality and high quantity stage experience, Scott is perfect for any crowd. His charisma, on-point-wit, strong character ability and undeniable stage presence has awarded him opportunities to work with Improv Idols: Colin Mochrie, Ryan Stiles & Wayne Brady of Whose Line Is It Anyway?!. He has been seen on multiple stages in Canada and the United States and as a Host/MC/Improvisor he’s done events for companies such as: Plenty Of Fish, Telus, EA Games, CIBC, Flight Centre, RAW Artists, DigiBC, The Vancouver Canucks and Yelp!.”

My experience with Scott involves casting him for the on-set role of Sonic. Although Sonic is a animated character ultimately created through CGI, Scott provided invaluable performance reference as he acted alongside Mr. Carrey, Mr. Marsden and Ms. Sumpter. Scott is one of the most versatile actors I’ve ever met, which led me to nickname him my ‘swiss army knife’ because he could handle every comedic/dramatic challenge I threw at him. 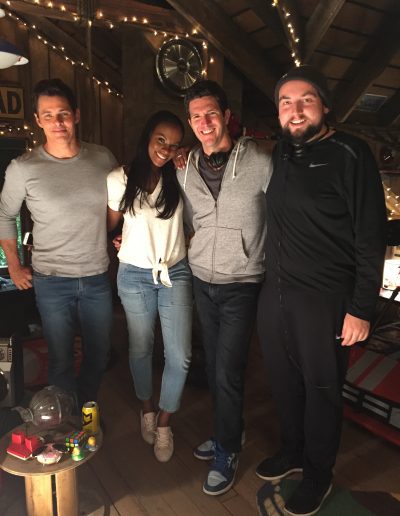 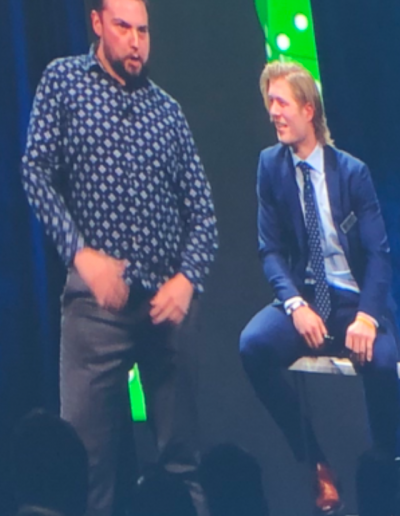 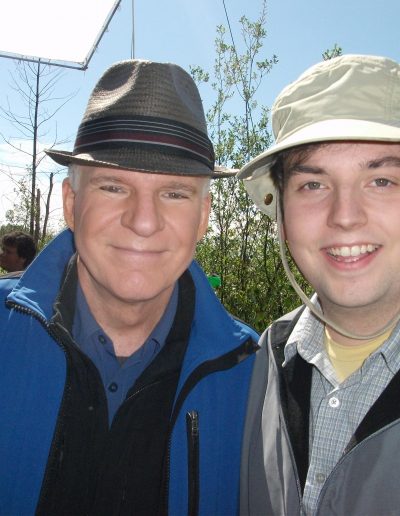 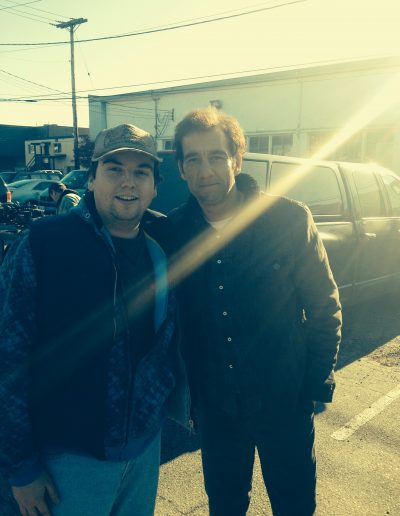 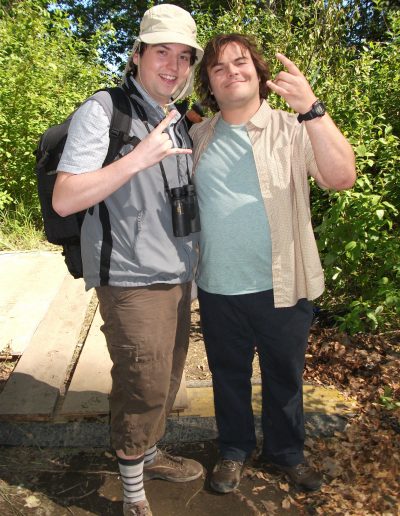 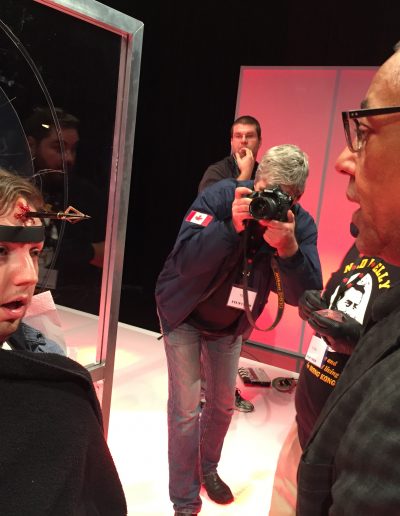 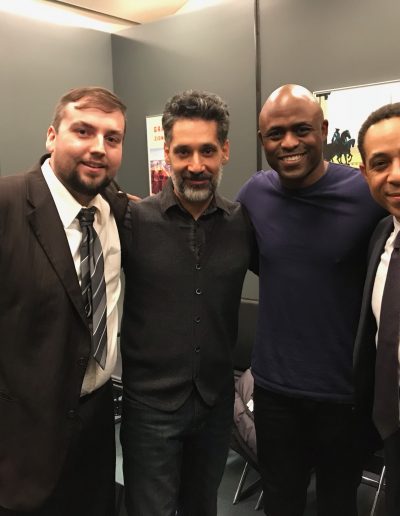 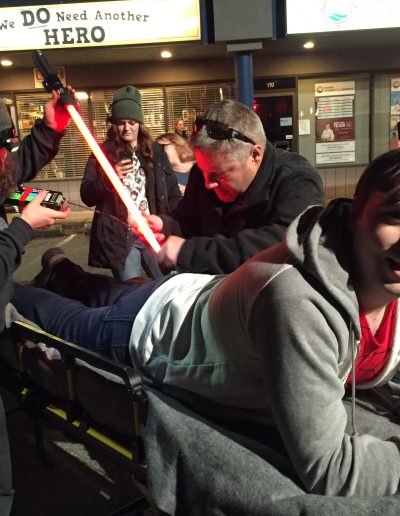 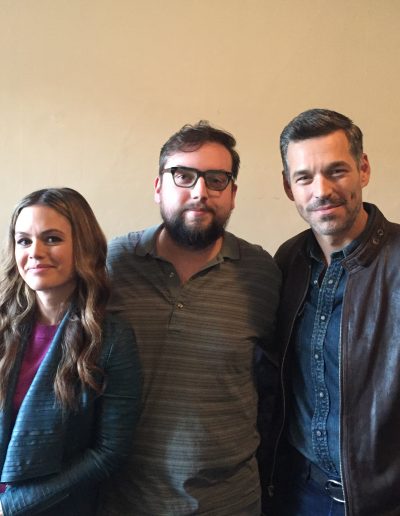 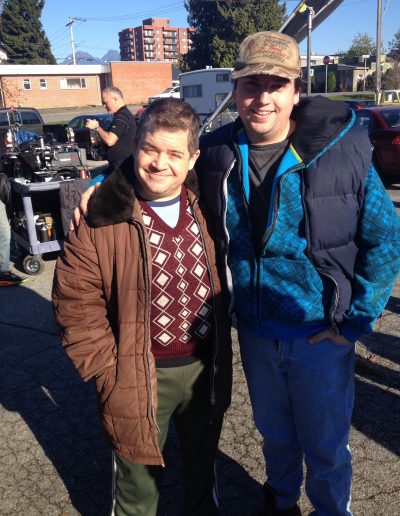